Why ED&I is important to Green Park

Green Park is an industry pioneer in building diverse, senior leadership teams and more equitable workplace cultures. Championing diversity and inclusion since our inception, we are changing the face of leadership by helping organisations think differently about talent attraction, retention, and inclusion.

At 55% female and 32% ethnic minority, Green Park consistently outperform our industry in the placement of diverse leaders at board and executive level. In 2021, we placed an ethnic minority leader on a board every four days and our aim is to make this an everyday occurrence by 2025. Committed to improving diversity and increasing transparency and accountability in the corporate sector, we annually publish statistically validated data on the current state of the UK’s leadership and have co-founded community interest company Race Equality Matters which holds Race Equality Week every February, uniting the UK in activity and providing free resources to over 3000 organisations to drive race equality in the workplace.

Green Park’s Business Leaders Index 2021 found that despite some progress on diversity in the upper echelons of Britain’s top companies, ethnic minorities and females are being sidelined into functions which are less likely routes to the C-Suite than those travelled by their white, male counterparts. And despite the outpouring of support for racial equality following the Black Lives Matter movement of 2020, our research found that for the first time in six years, there were no black leaders in C-suite roles at FTSE 100 companies. The fact is that the pace of change isn’t moving at the same rate as the narrative and the Change the Race Ratio is an important step towards driving action and not just words. 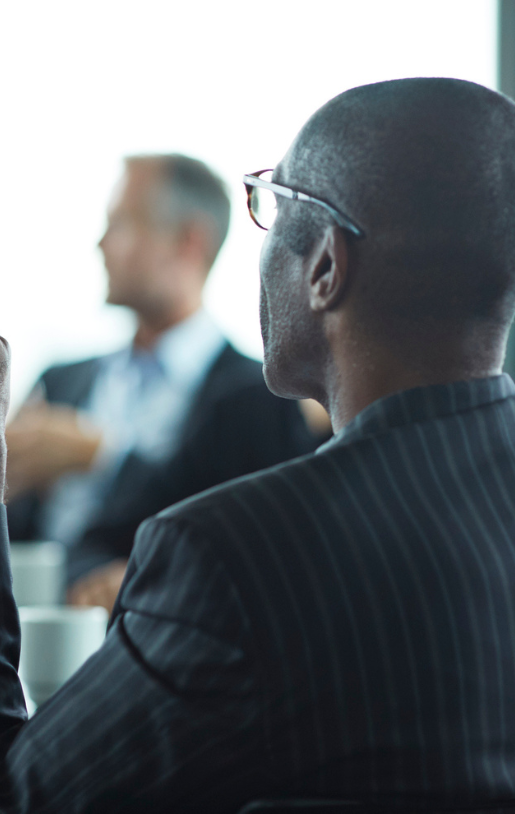 Become a campaign signatory and turn your intent into action and change. 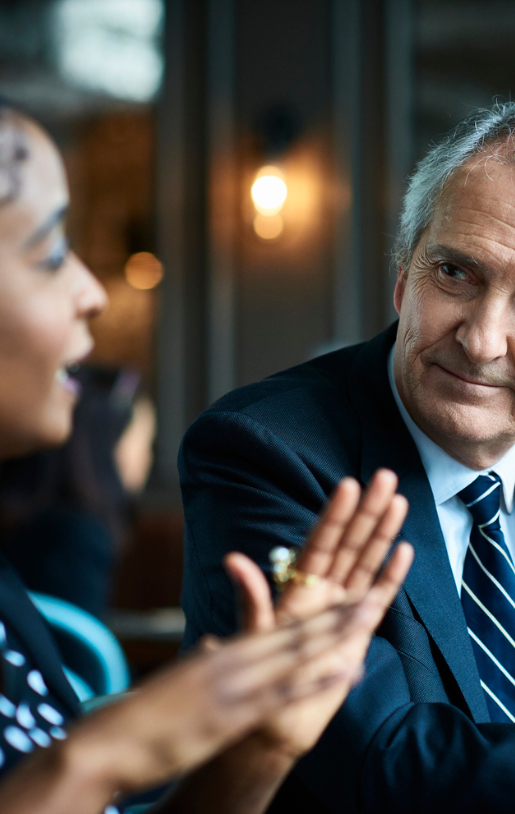 We believe we achieve more together than working apart.

Want to learn more about the campaign? Fill in your details here, and we’ll be in touch.